Andrea gave his artefacts no titles or explicit narratives. The pieces were numbered in the order in which they were made.

For further information on his work including the early pieces:
intimate immensity – an interior architecture, Andrea Mina, RMIT PhD Document 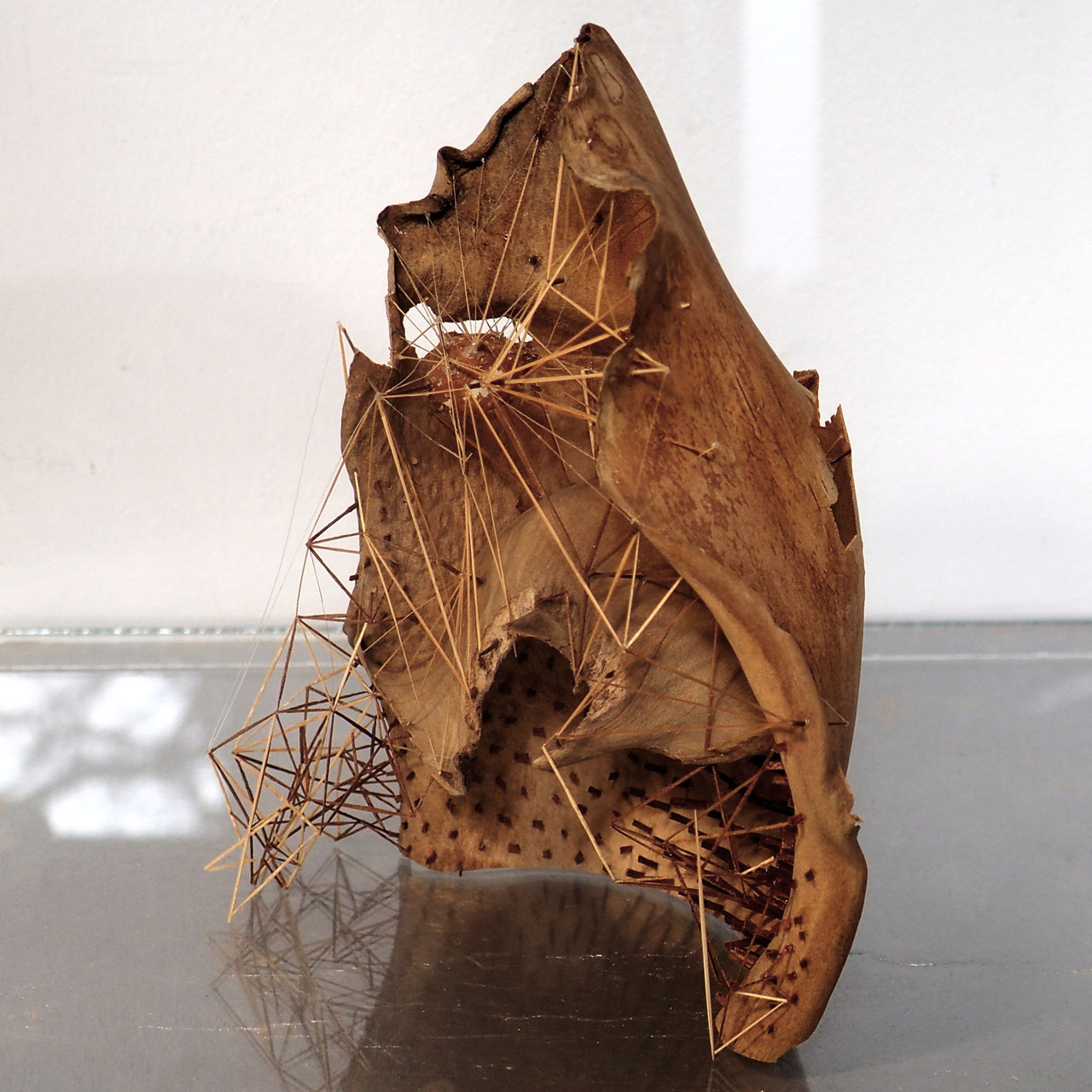 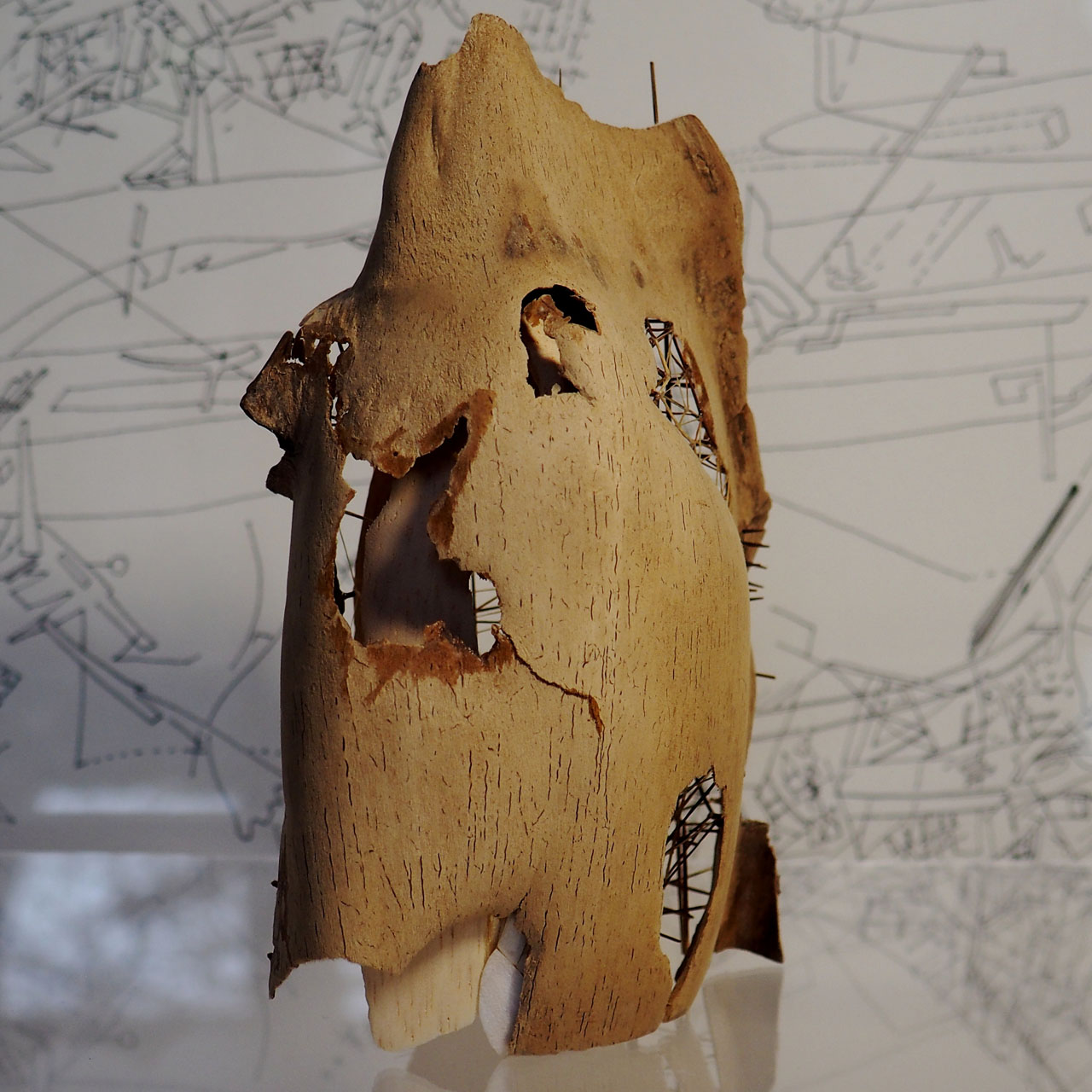 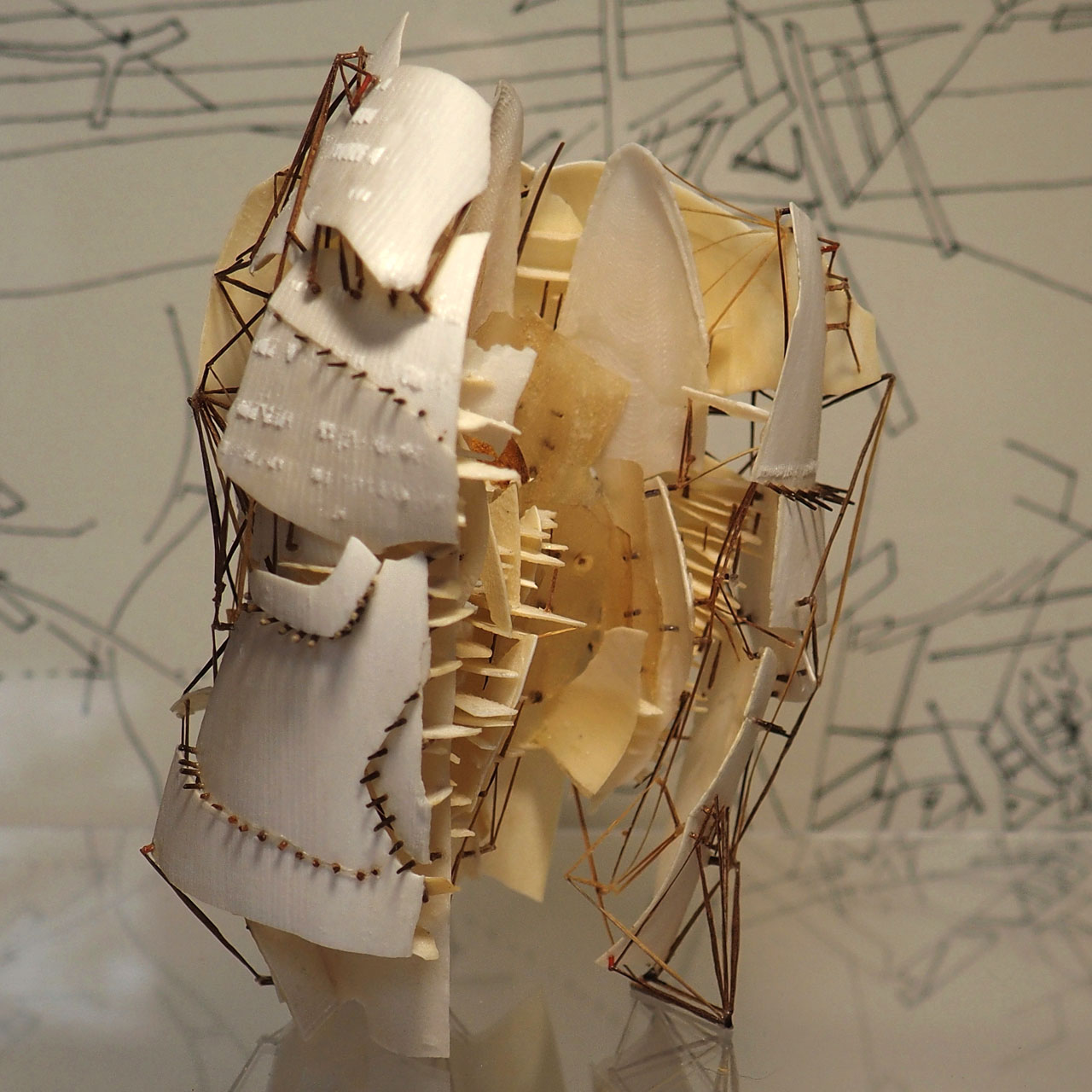 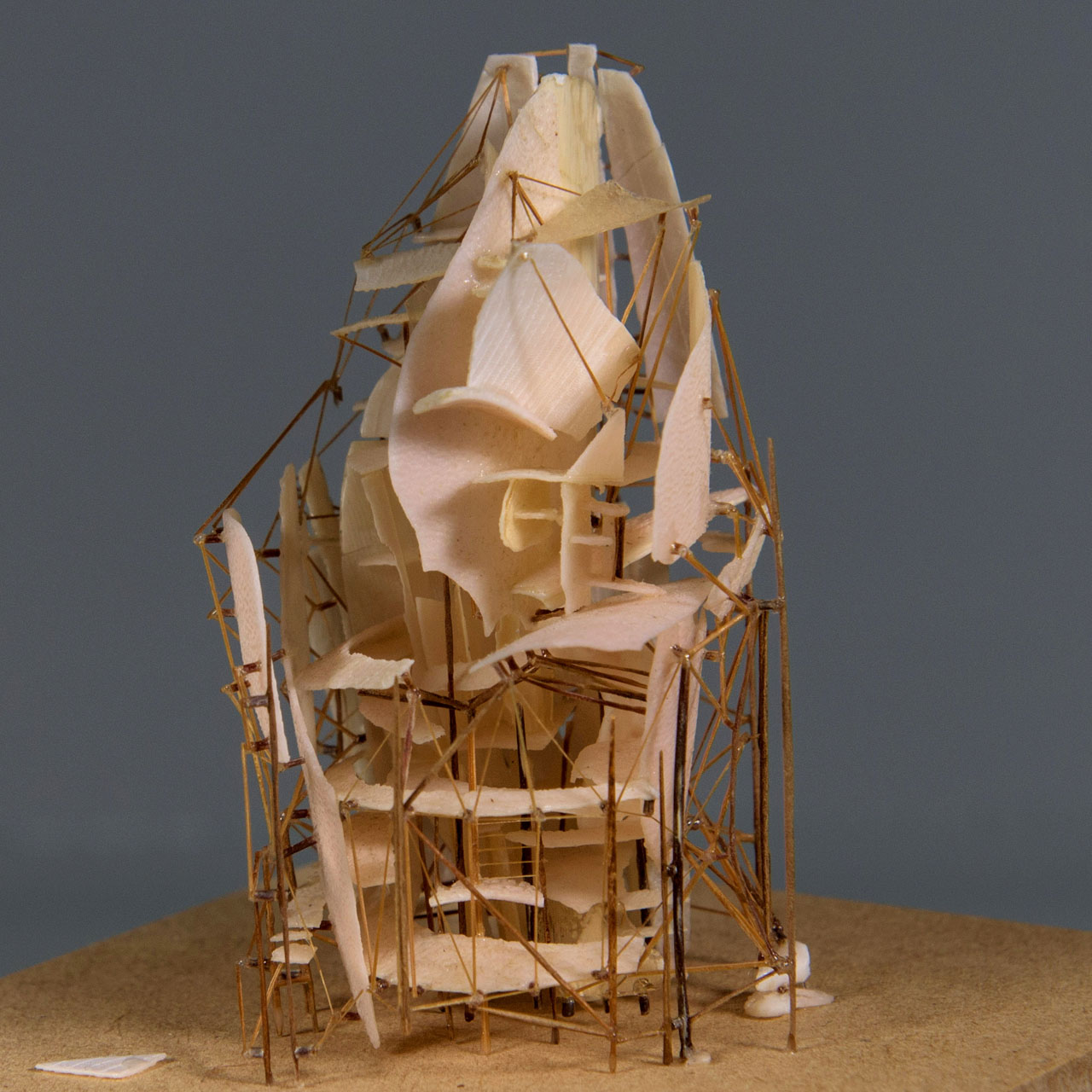 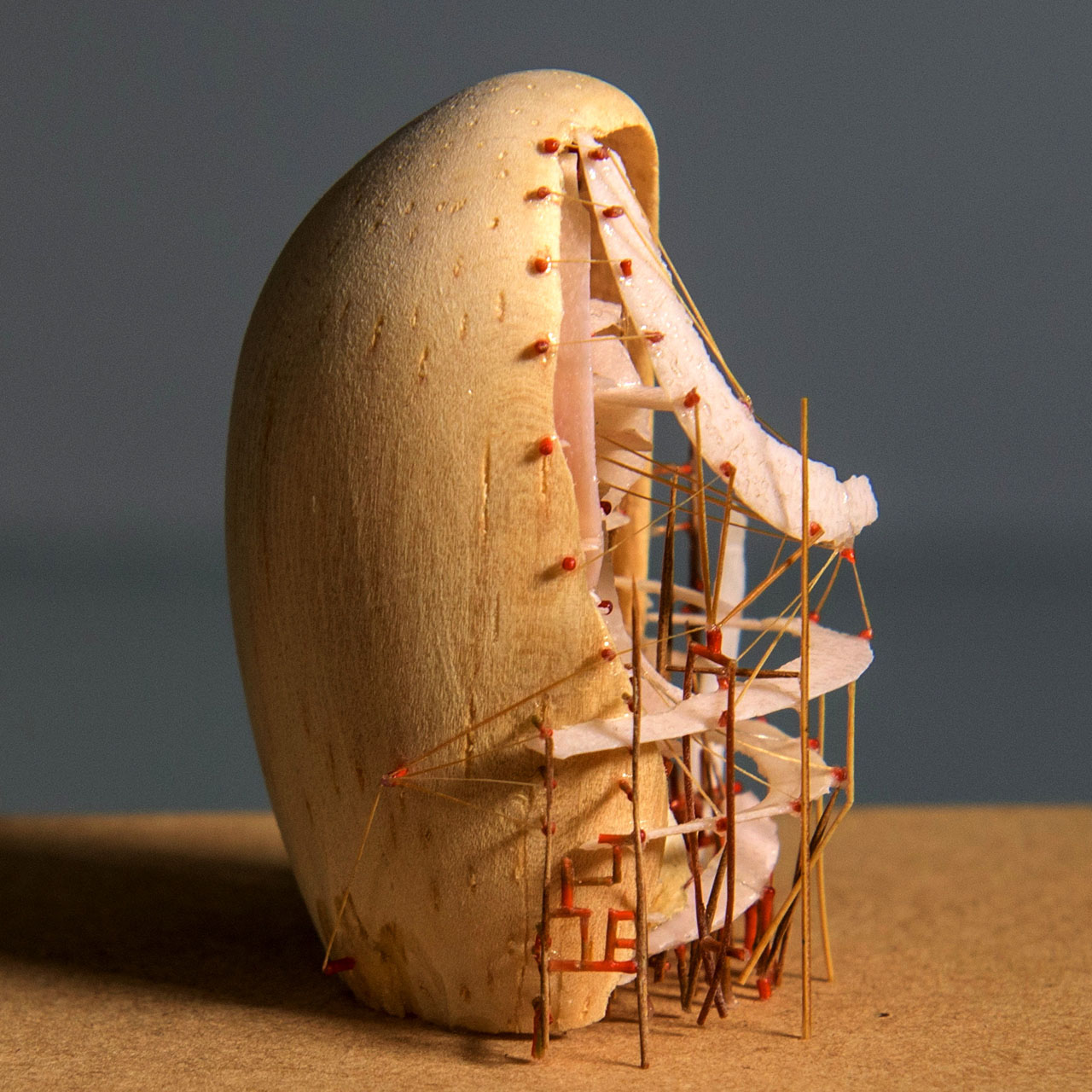 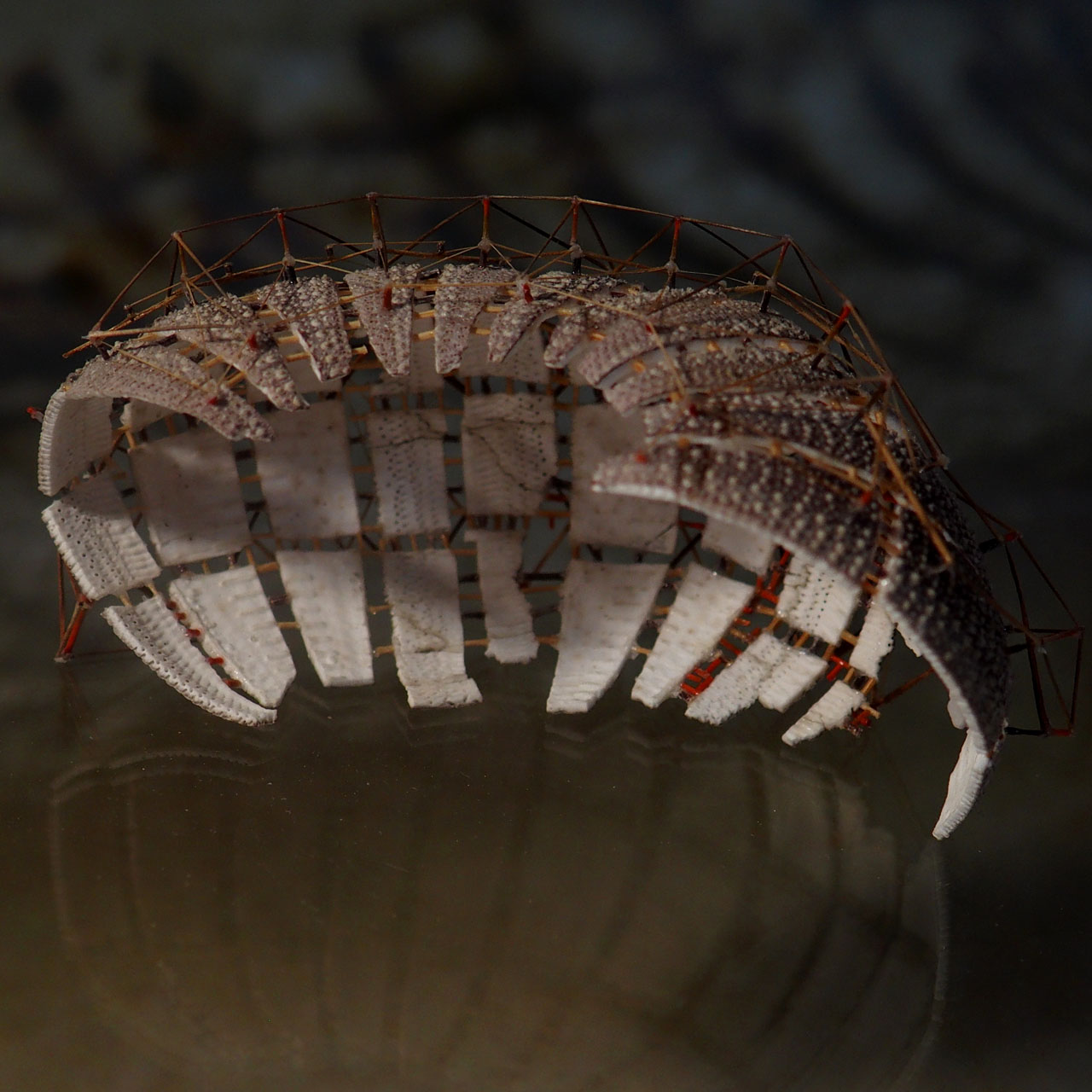 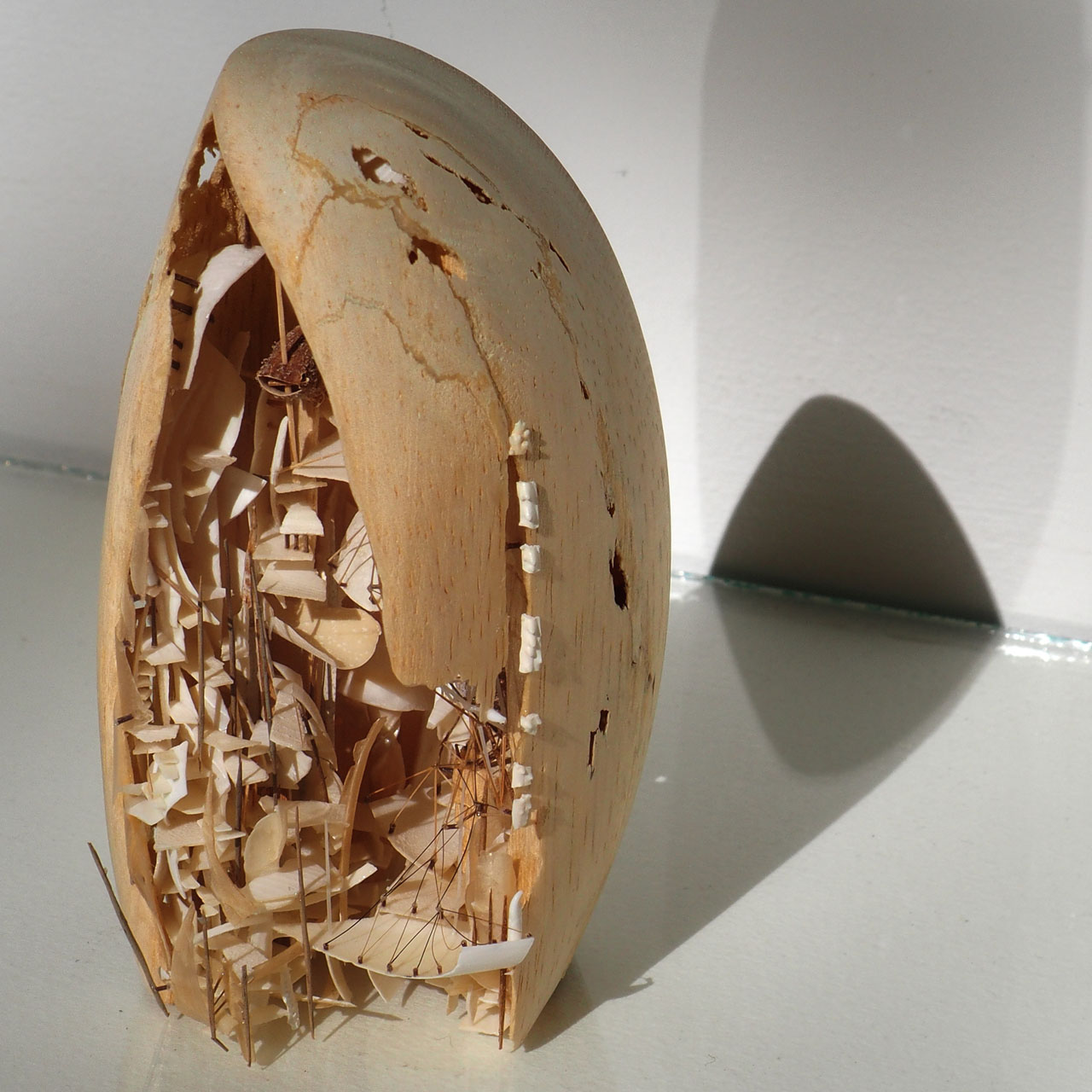 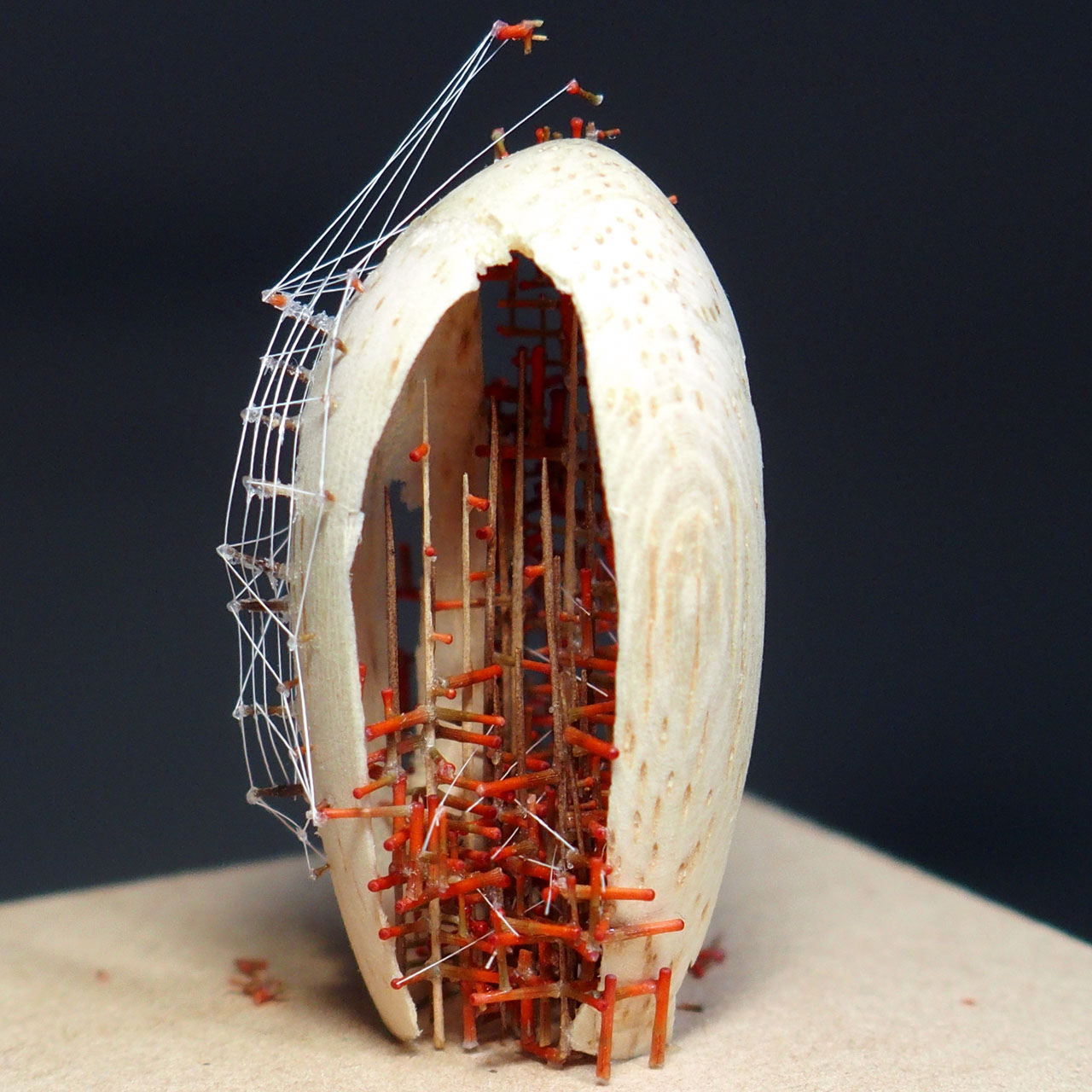 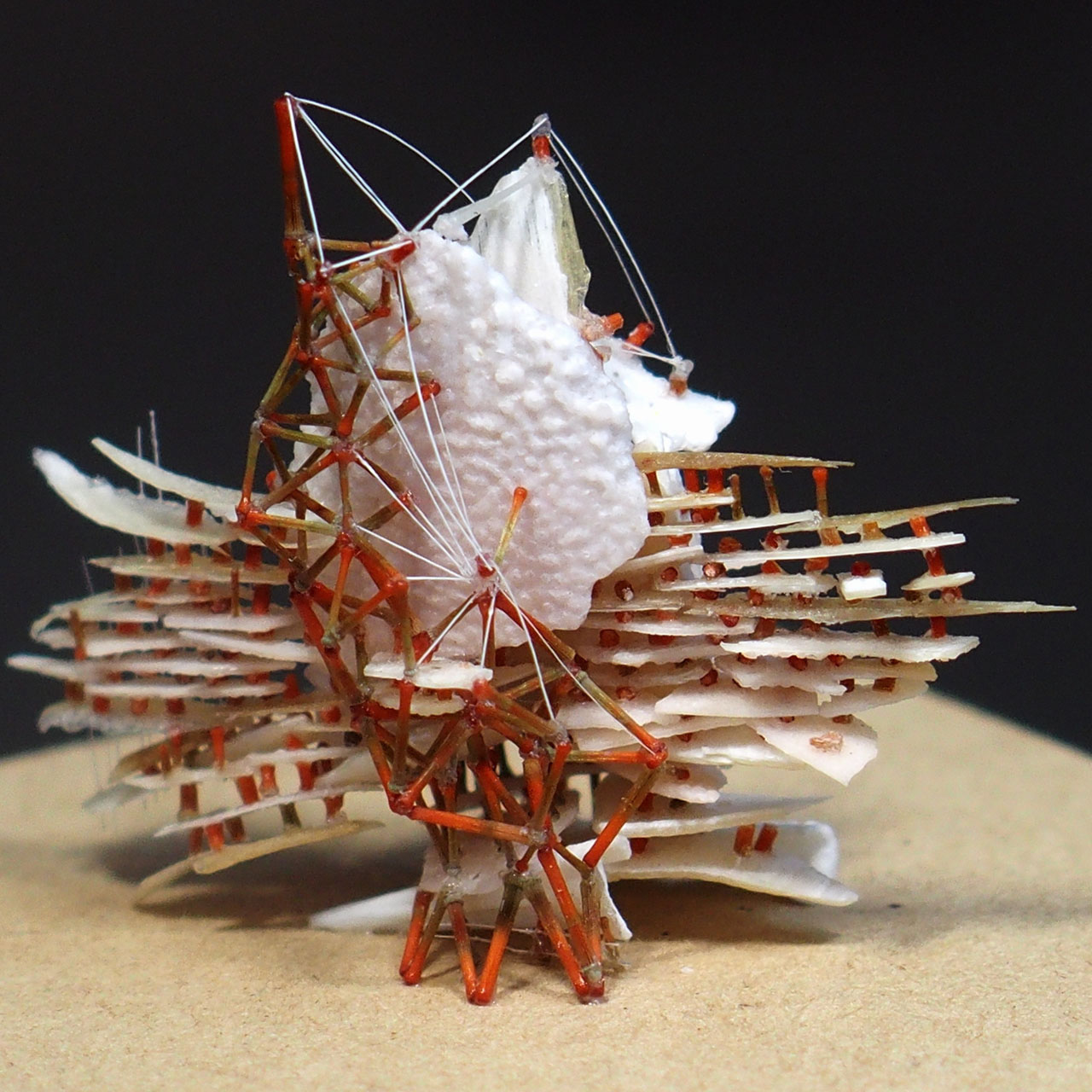 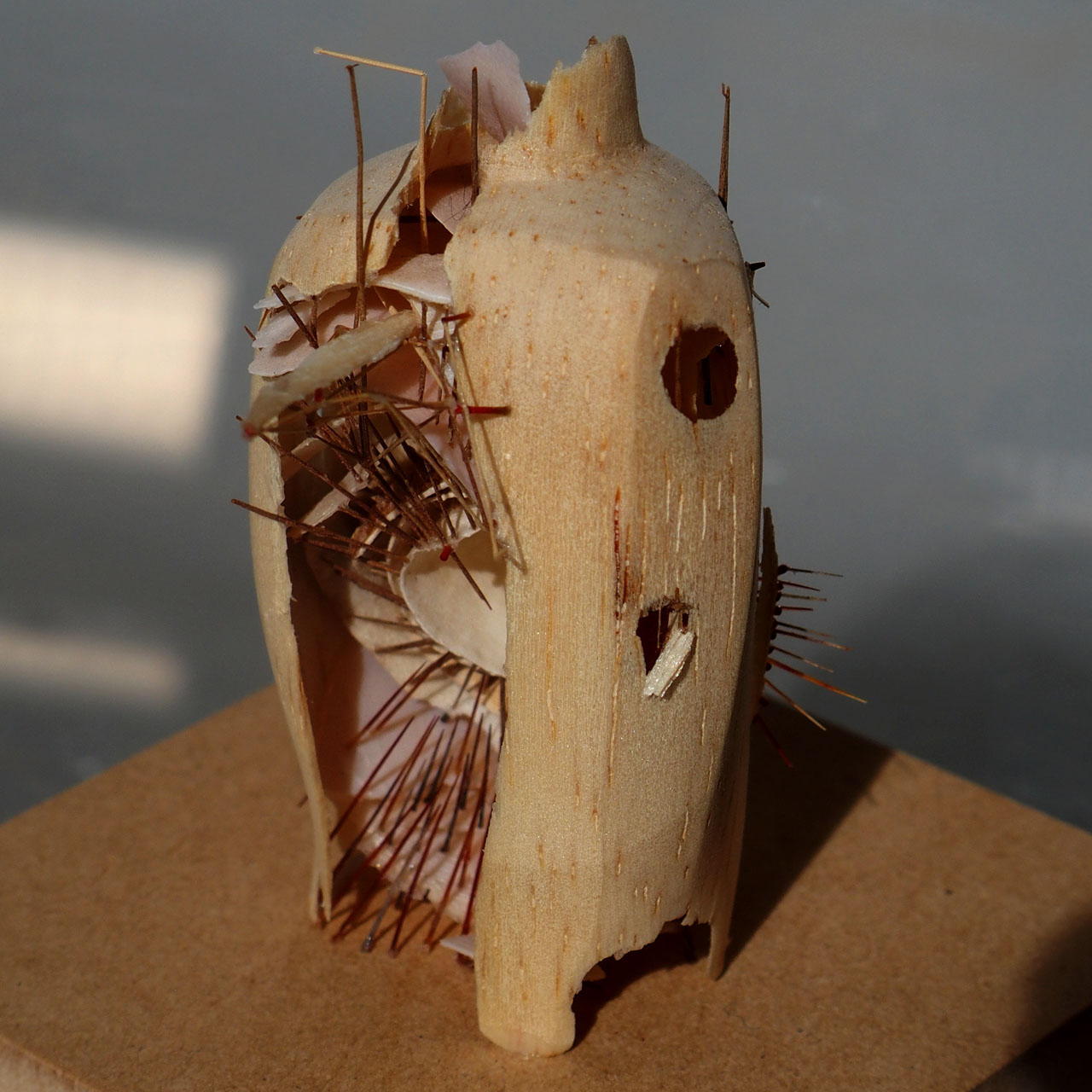 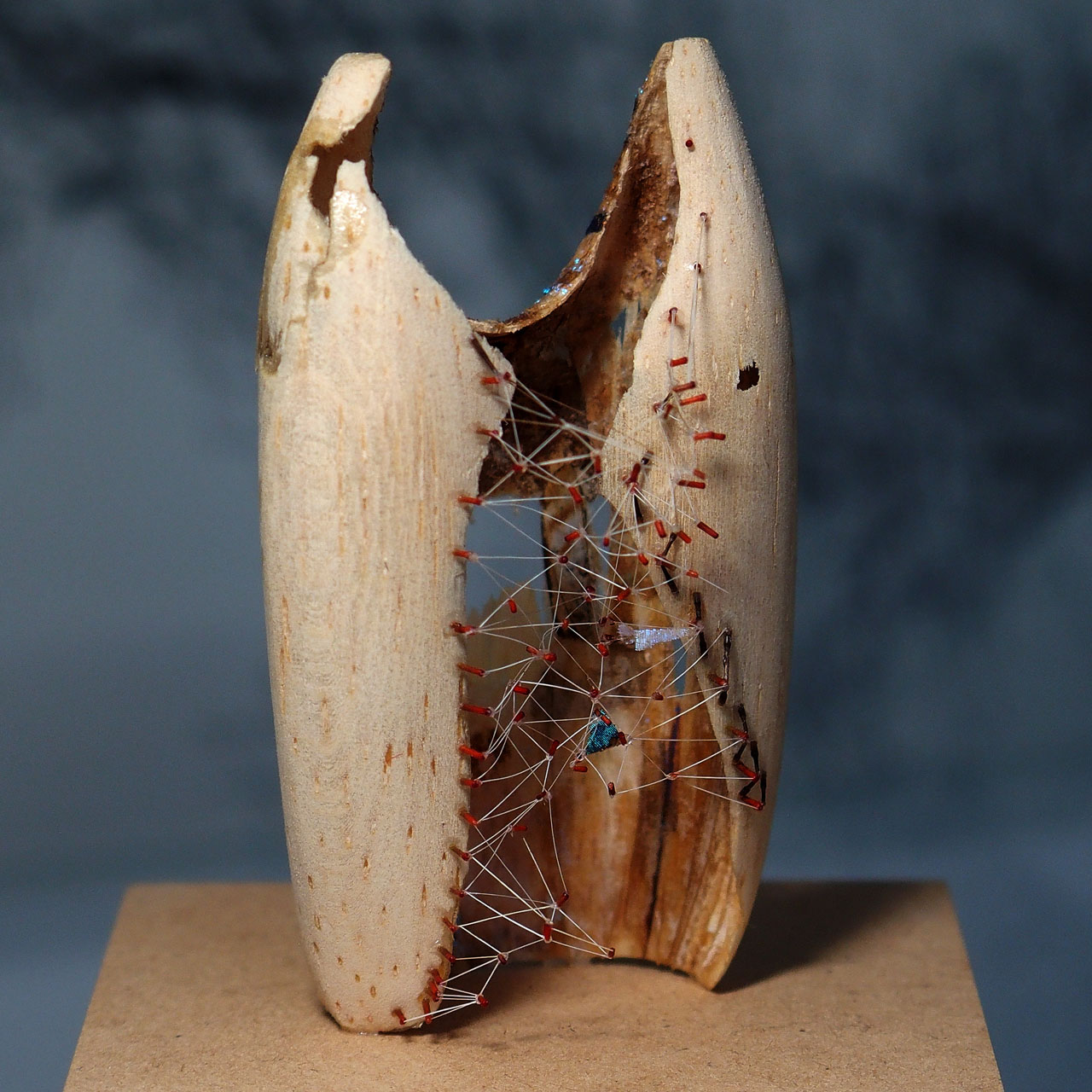 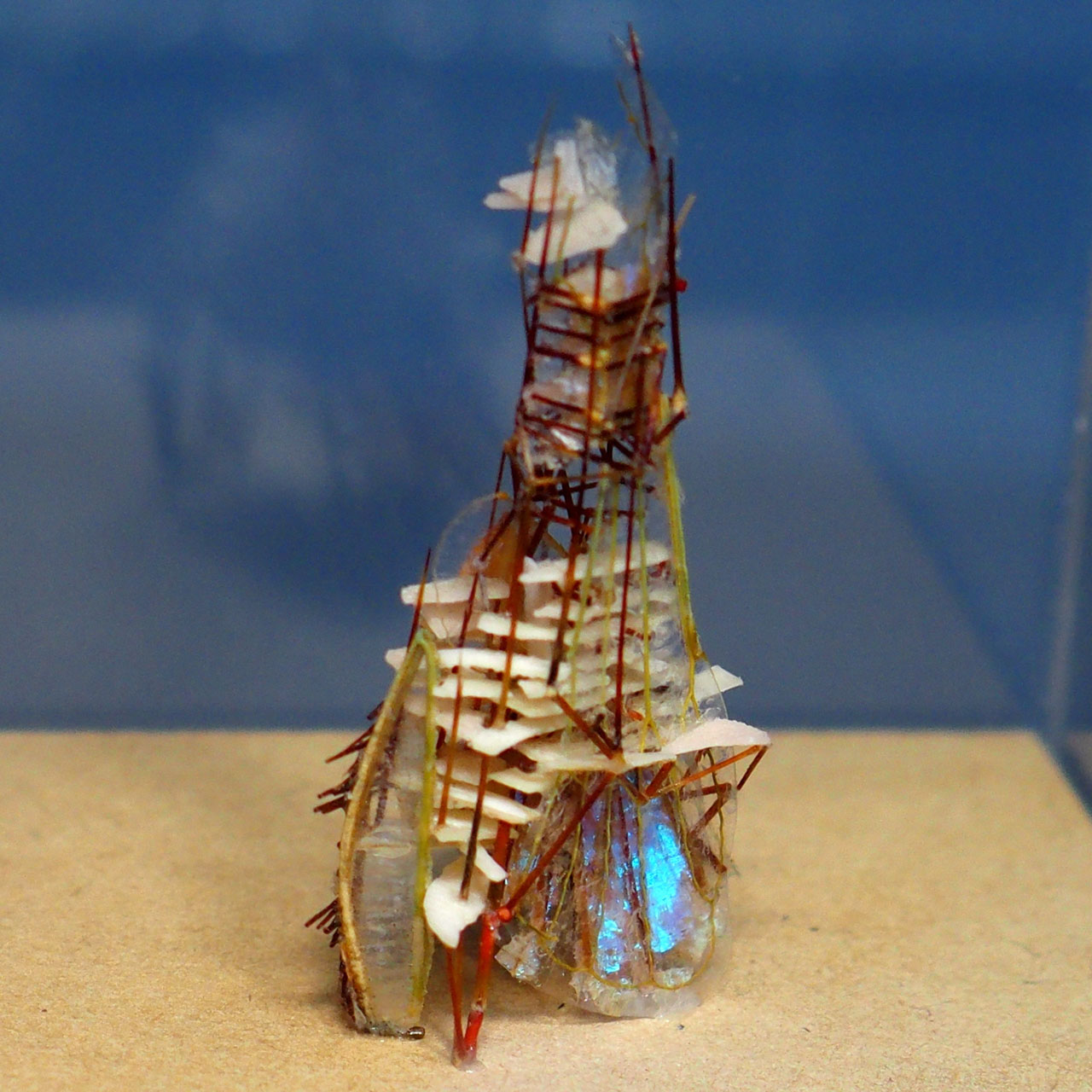 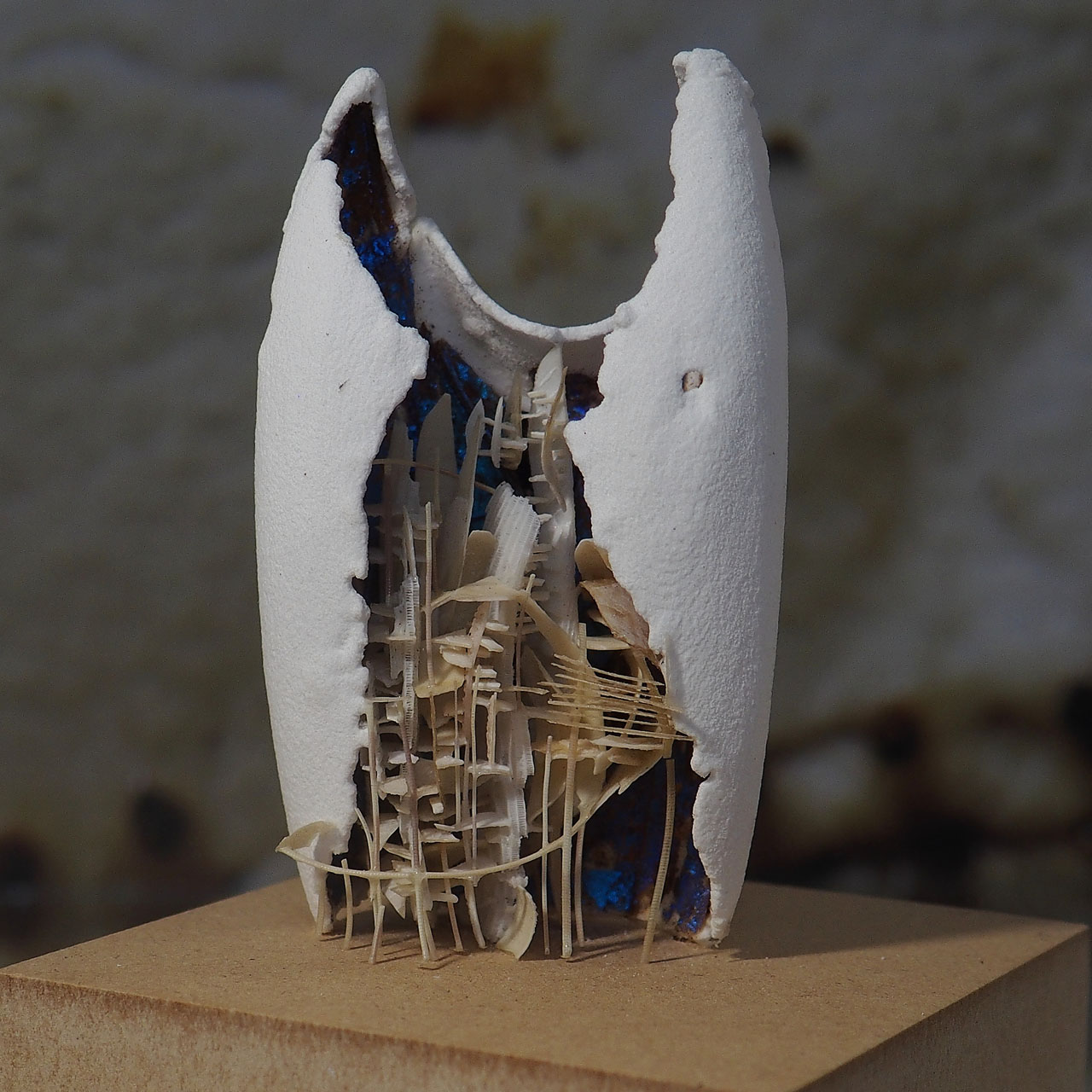 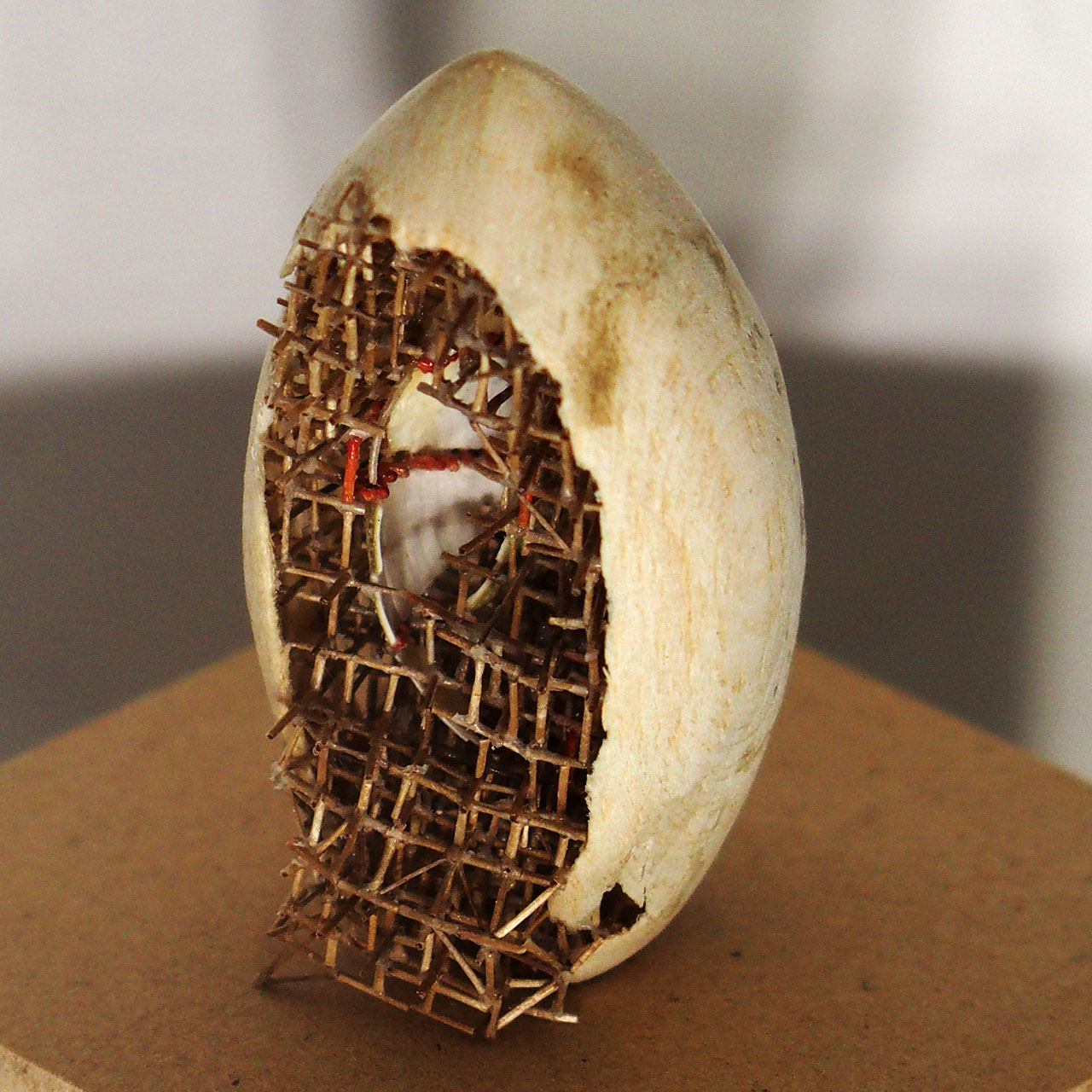 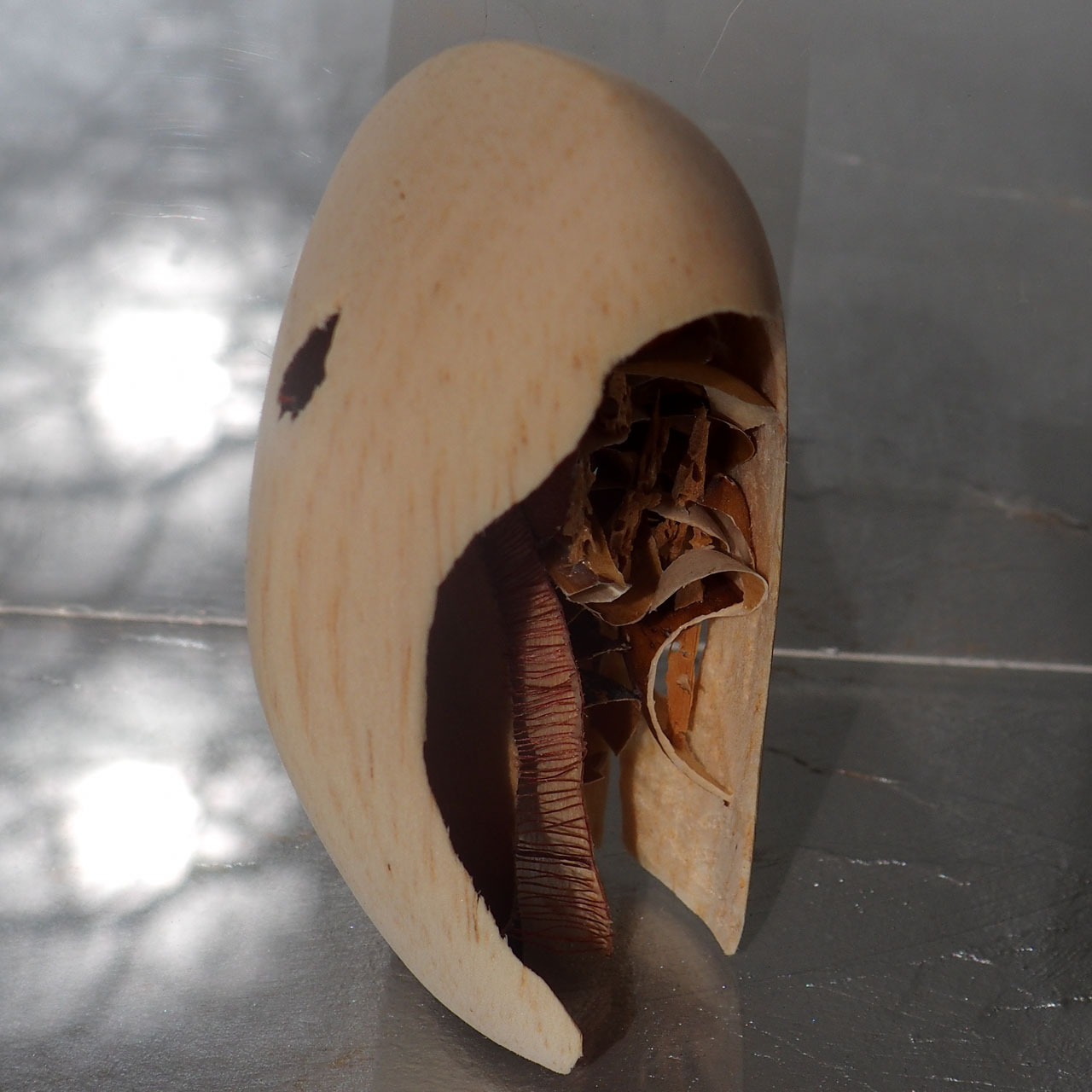 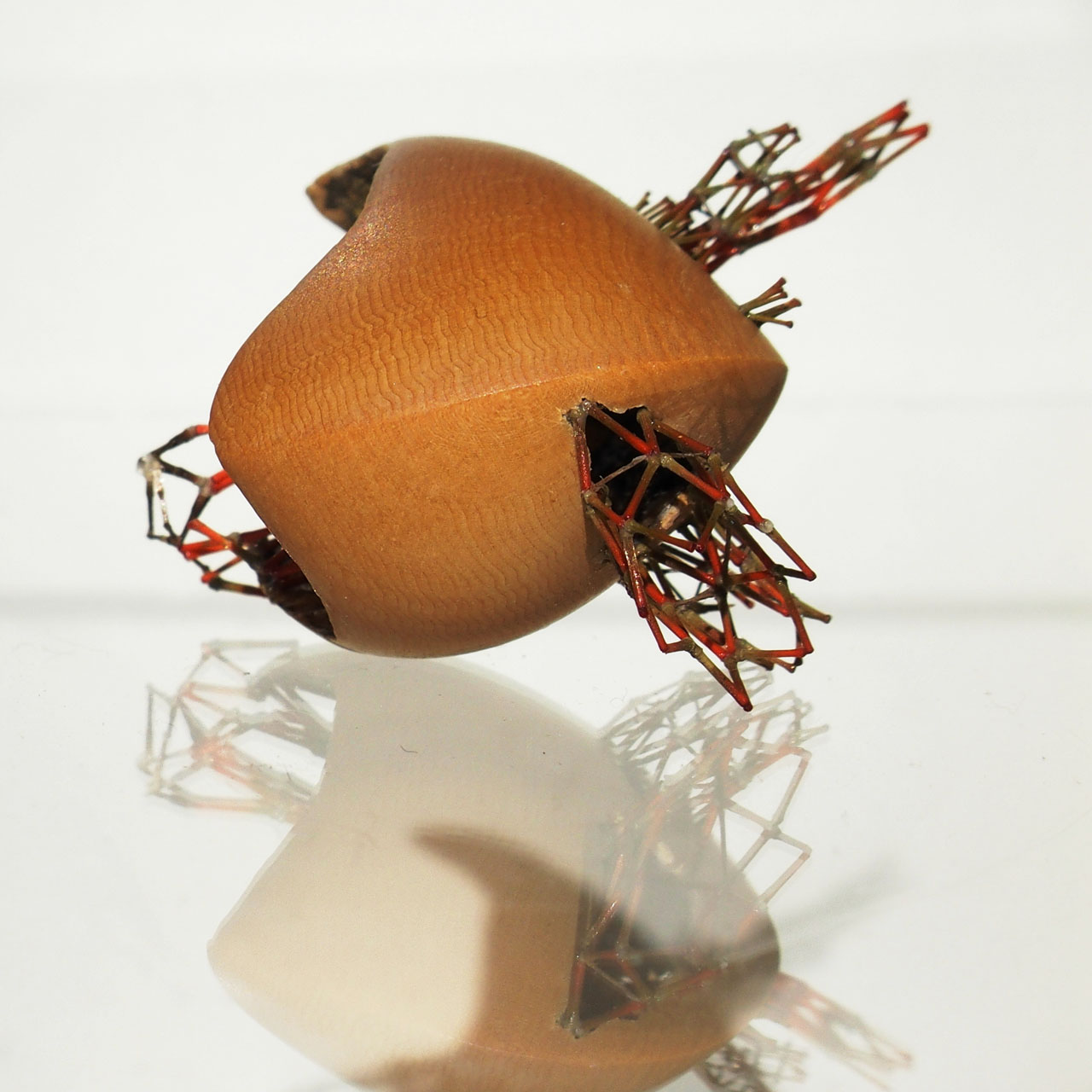 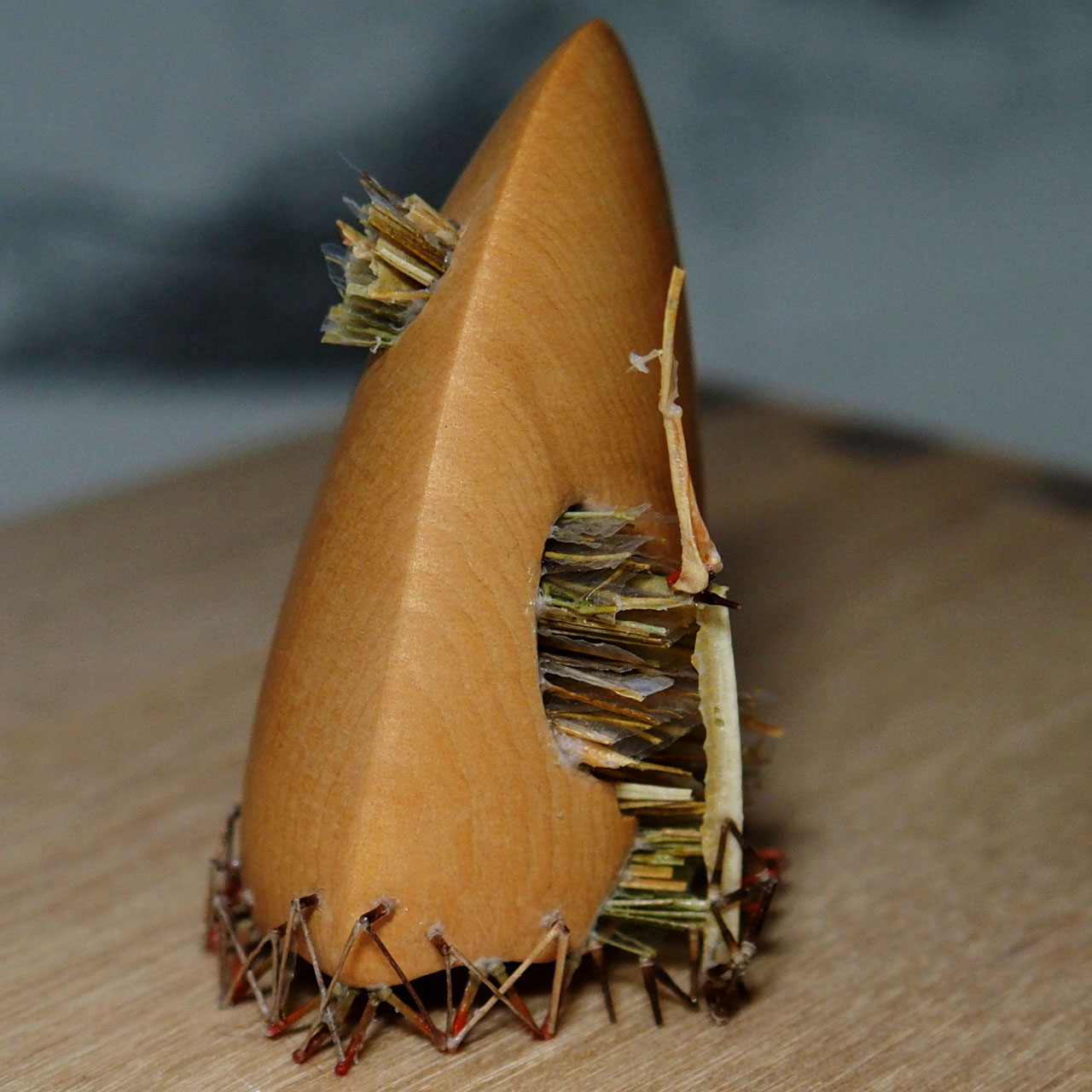 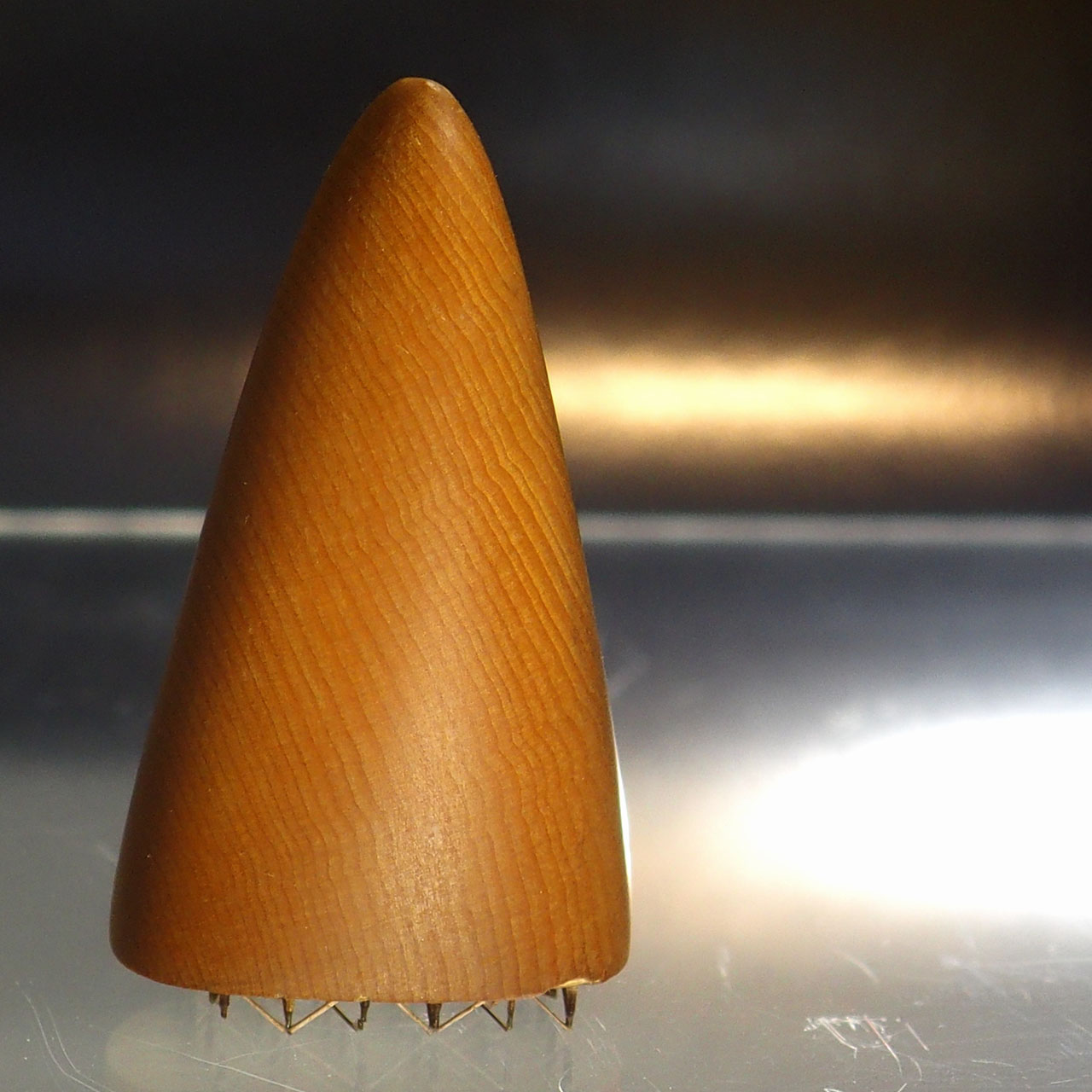 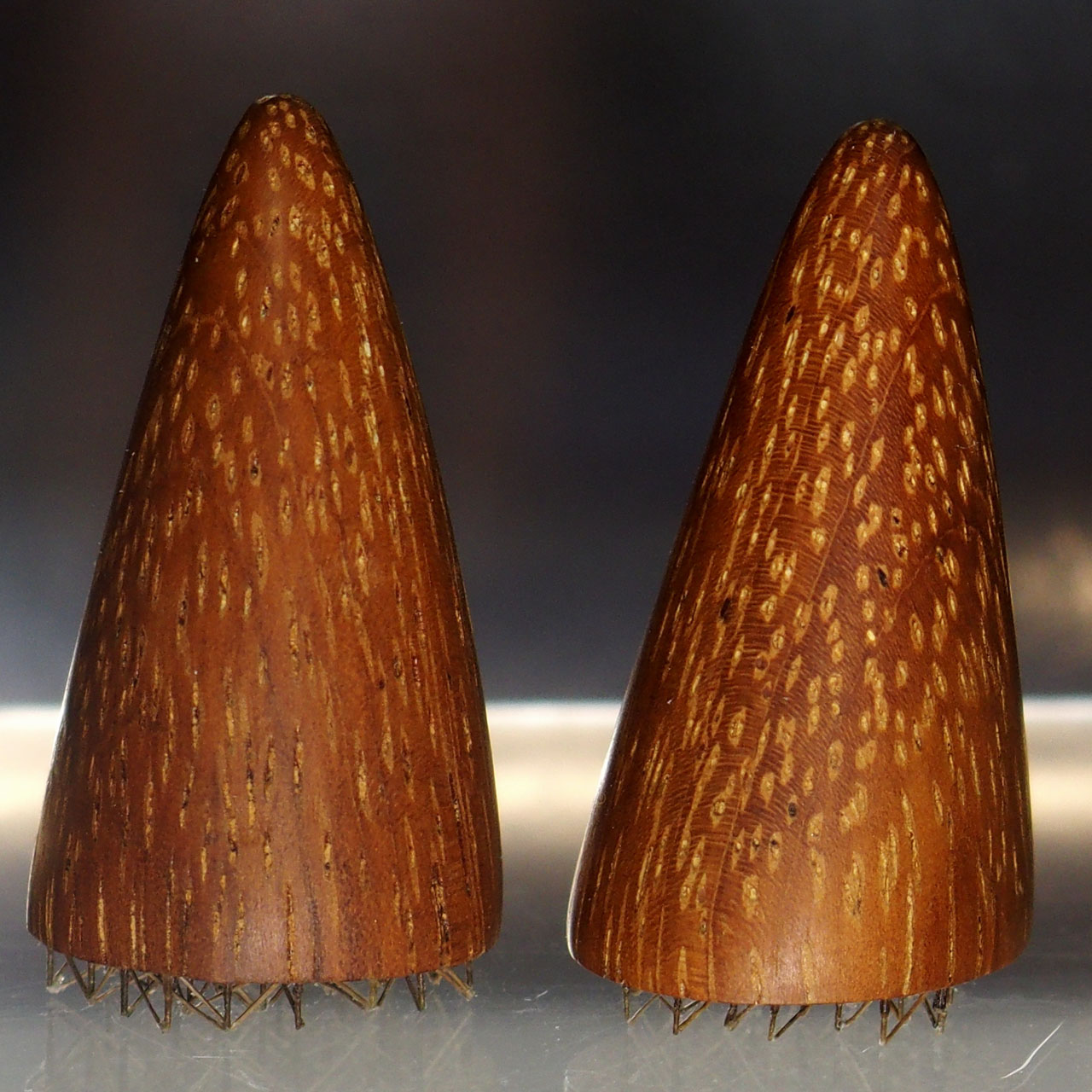 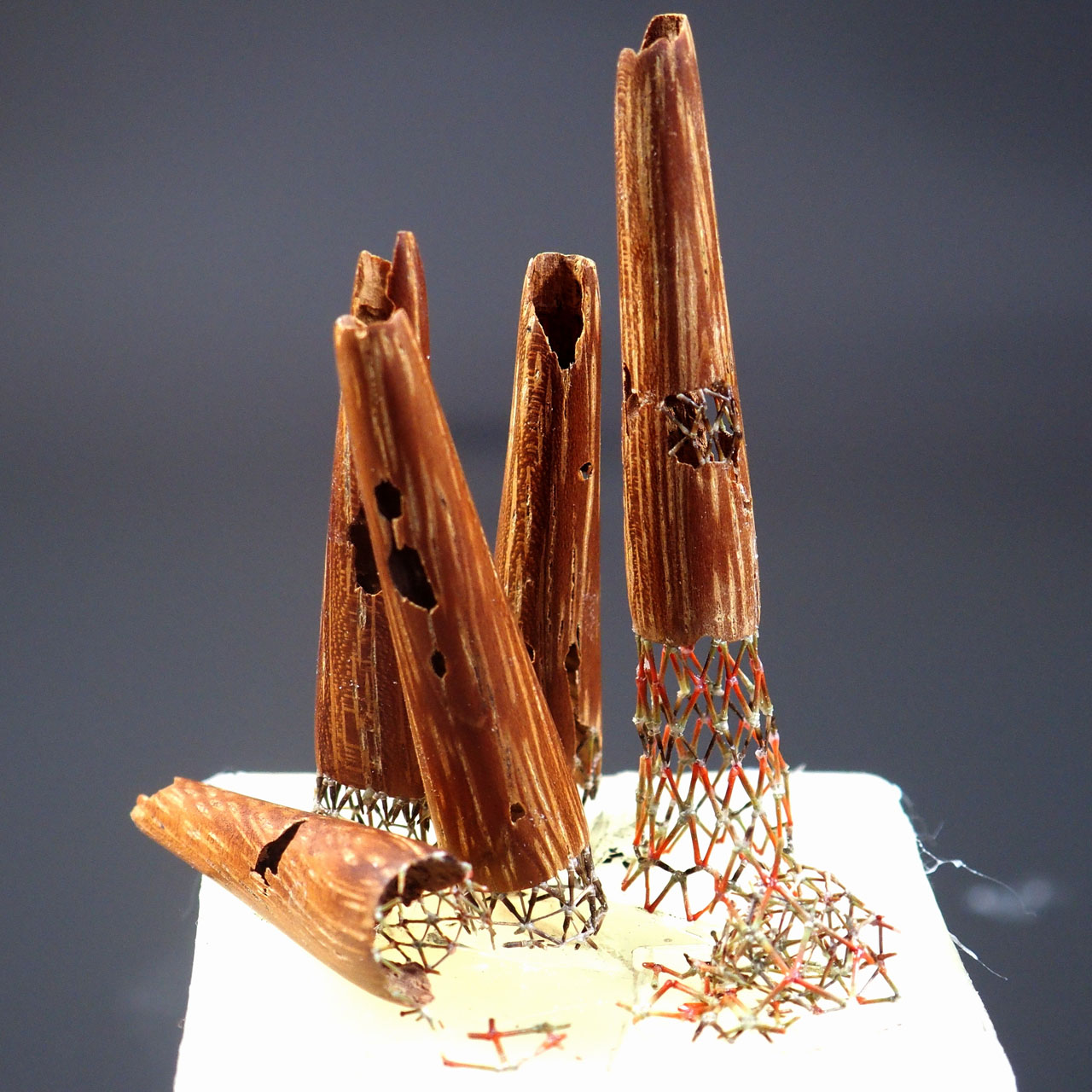 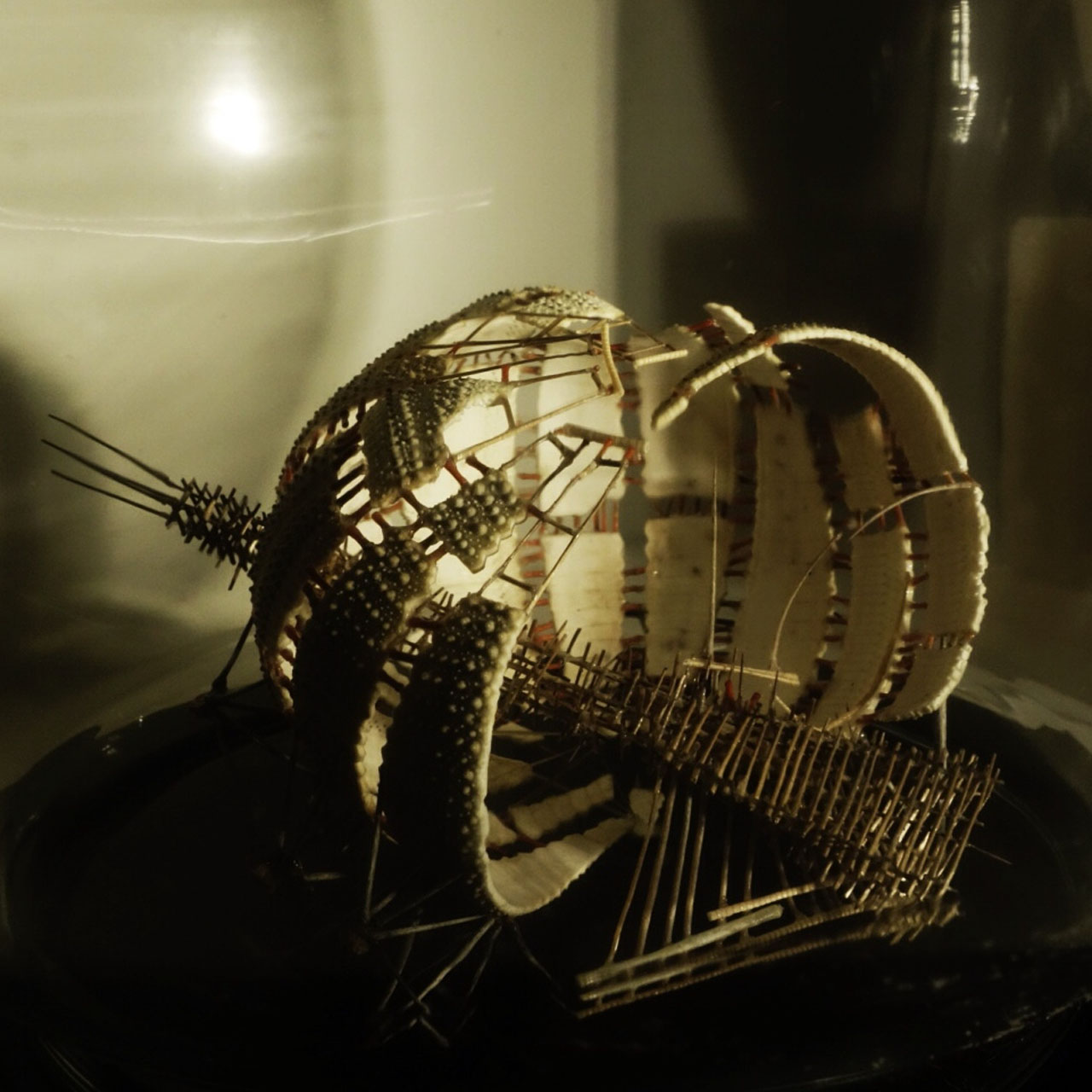